If you need it Cut, Cored, Drilled or Hauled Away, Call Today! in Orlando, FL

We provide the following services to our clients in central Florida:

You can rely on our expertise to determine the most cost effective method and best equipment to handle each and every project.

We own all our own equipment so that there are no rental fees which keeps our prices lower for the customer. We use top brands for our industry, Husqvarna, Hilti, Diamond Products, Bobcat and more.

How many projects do you average in a year?

We usually average one large project a week, with a few contracts continuing for months at a time. Currently we are with two contracts that have been ongoing for 6 mos or more.

How can we save money hiring you?

Always make sure your contractor, handyman is insured!! Just because they have the cheaper proposal does not mean the job will be completed without any complications. Always cover yourself.

What questions should a customer ask before hiring you?

Ask for general liability insurance and workers comp. insurance sent to the customer directly from the agent.

What types of jobs are the most common?

The majority of our work is split evenly between our tree services and our concrete cutting. Depending on the time of year, one slows down and the other picks up.

How did you get started?

Owned and Operated by Paul Karas, 1888CleanUp began as a one man operation with a truck, removing debris and unwanted items throughout Central Florida. But Paul had a bigger vision for his company, and as his customer base expanded, he was able to hire employees and expand his services. In 2008, Paul's son, Alex, joined the company, and he has been working alongside his father ever since.

What do you recommend to know before hiring you?

When you give us a call to get a free estimate please let us know exactly, all of what you are looking to get done with us.

Any additional questions you have please feel free to ask. We are always happy to answer to any of your concerns.

Do you offer any service after finishing the work?

Payment is made only when the job is completed and the customer is 100% satisfied. Any follow up or questions they may have will be answered on the spot or in some instances followed up via email.

Fixr has validated the email provided by 888CleanUp, LLC.

Fixr has reviewed the content provided by 888CleanUp, LLC to match our community guidelines.

888CleanUp, LLC has been rated with 72 experience points based on Fixr's rating system. 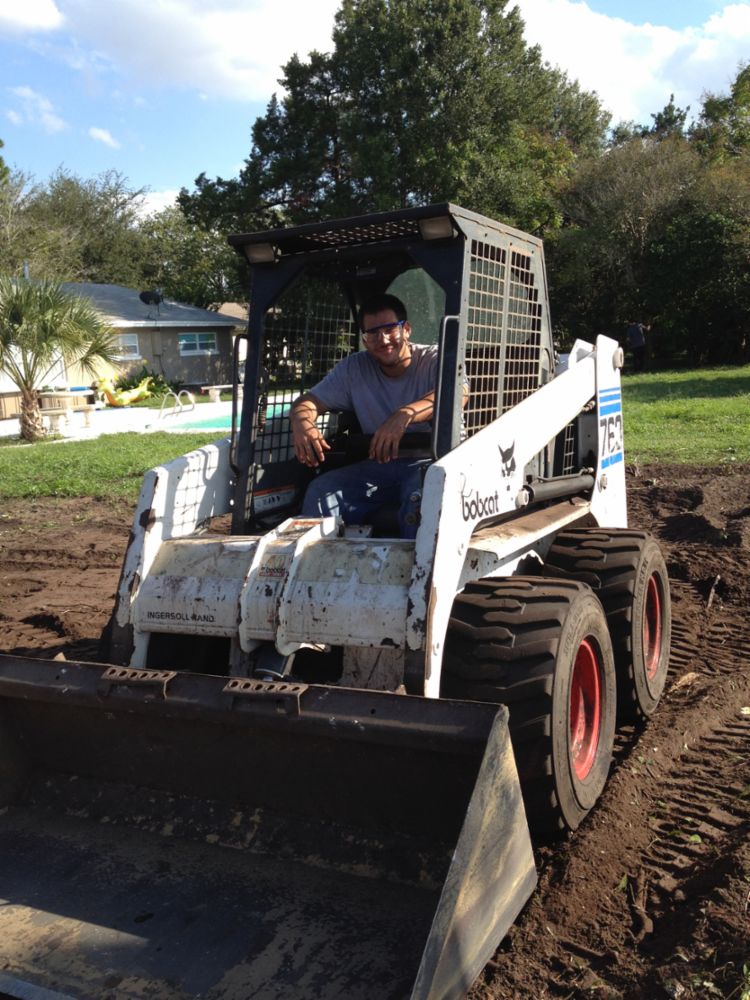 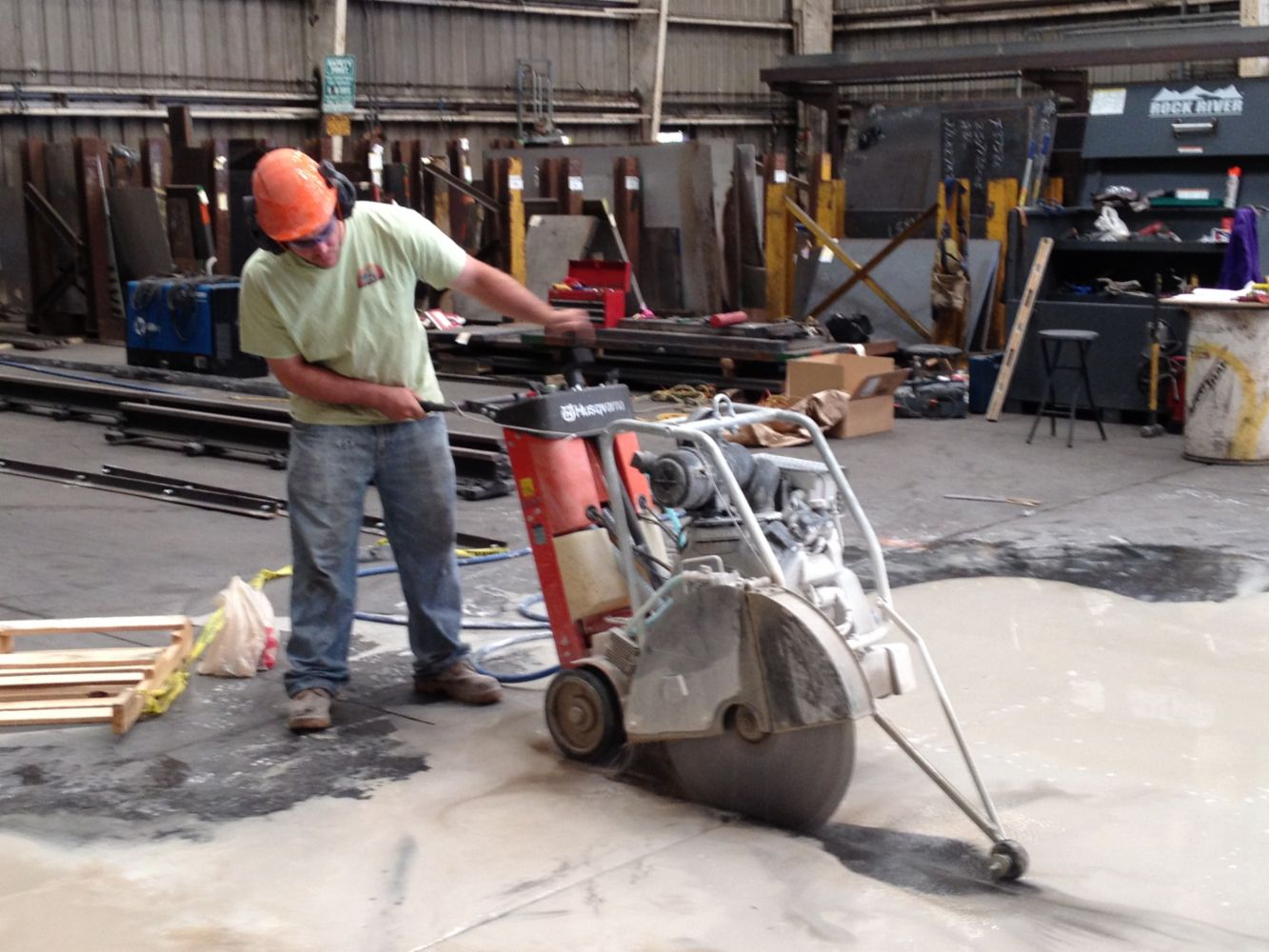 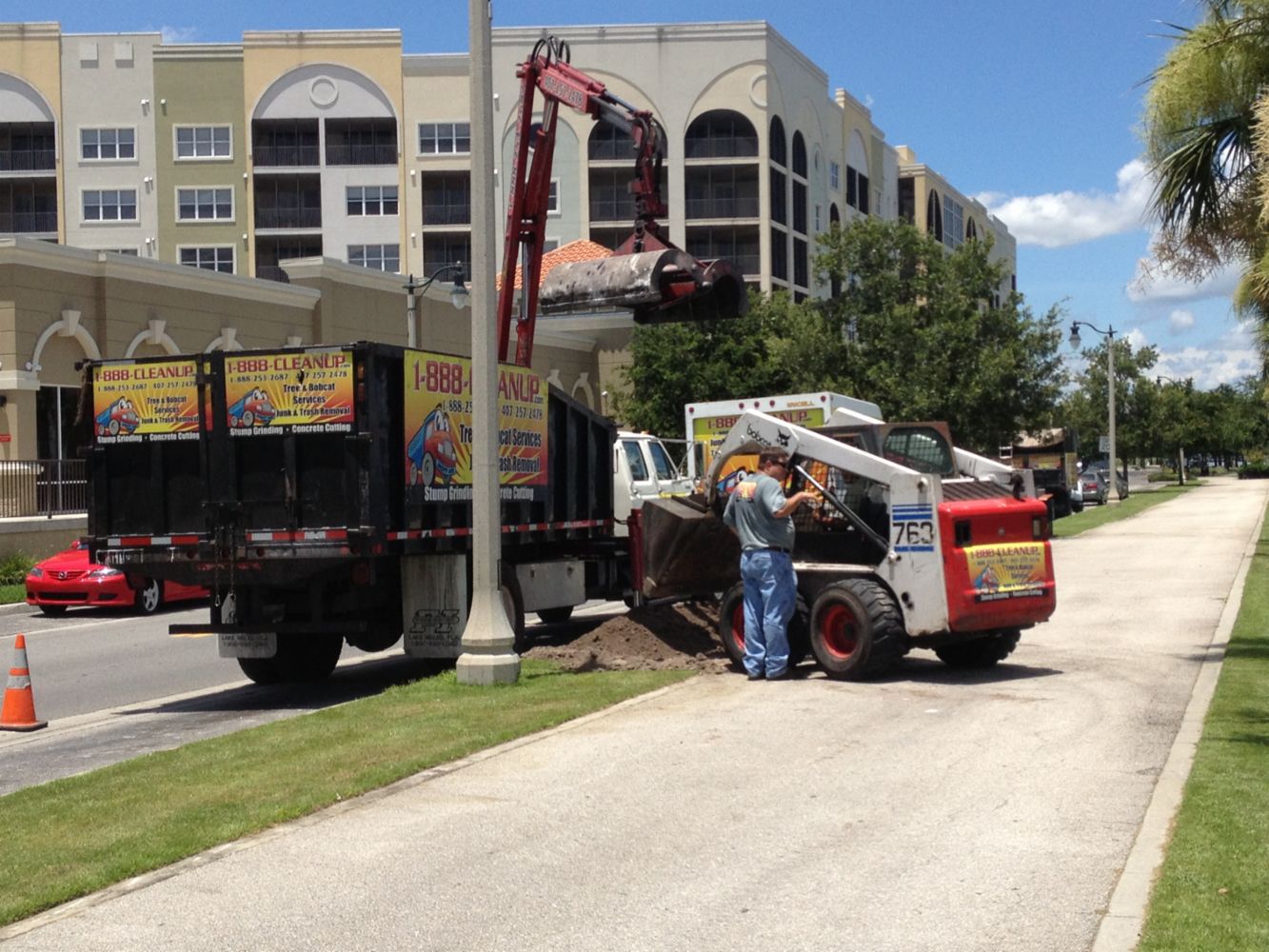 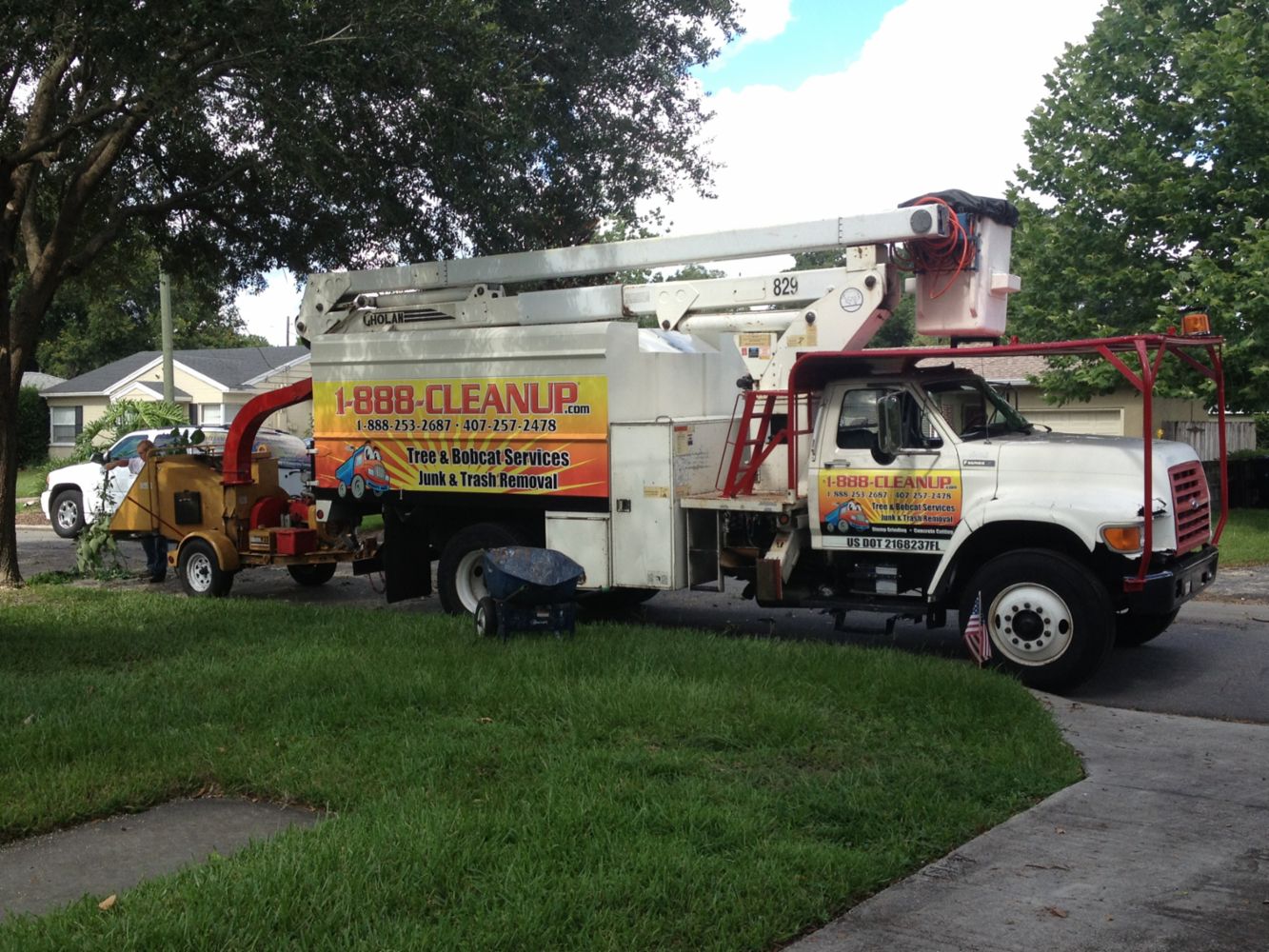 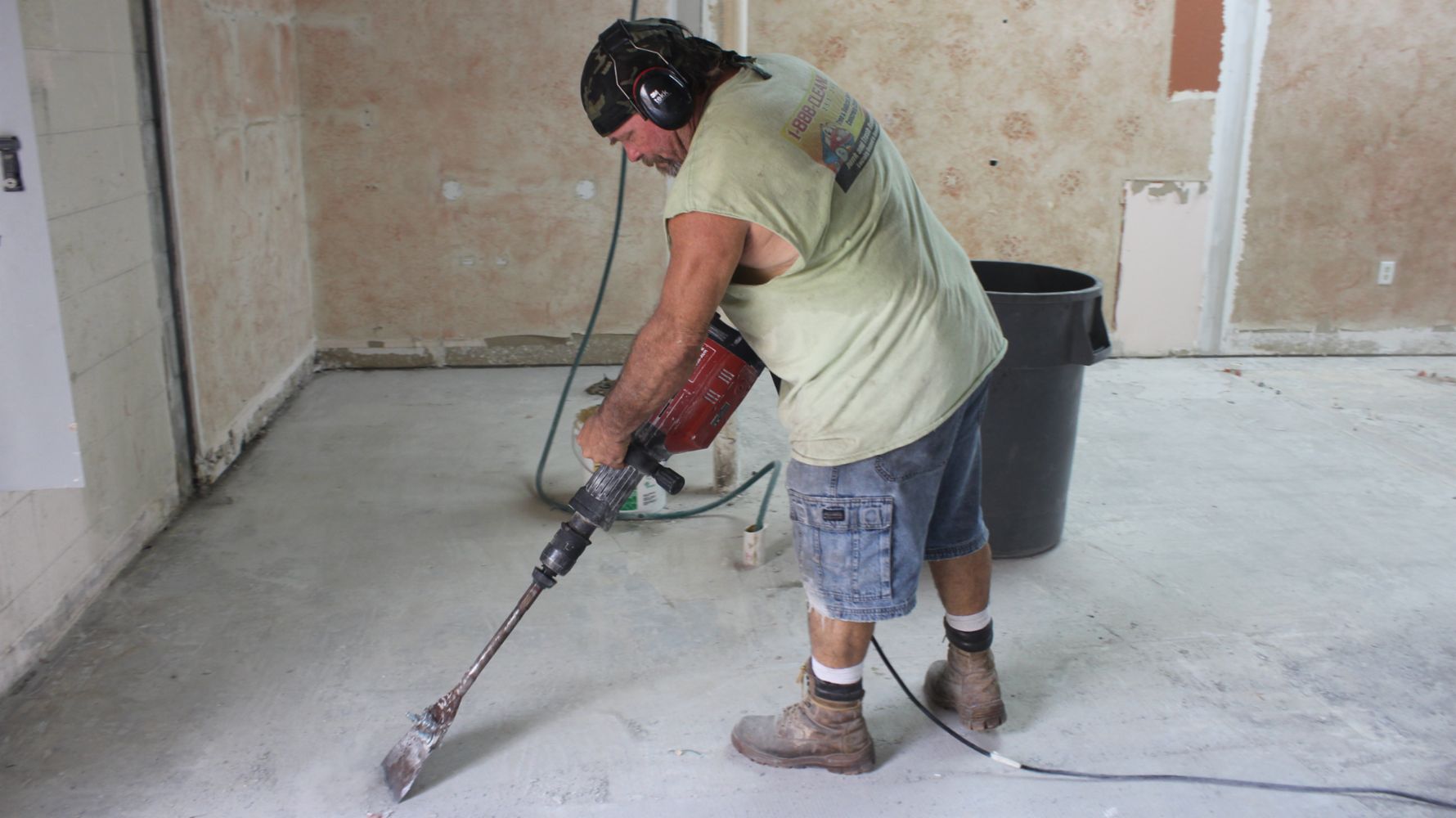 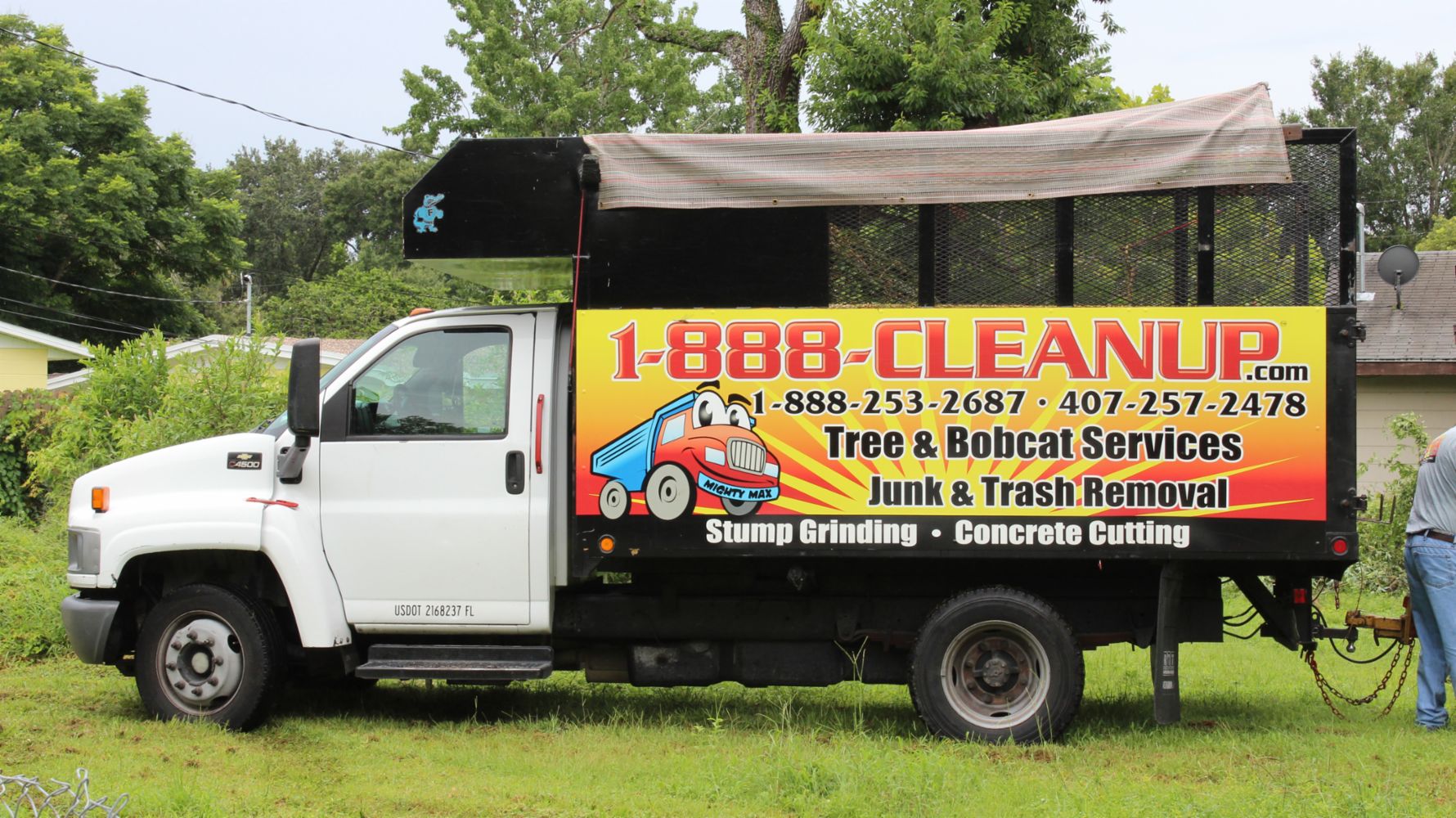