Her love of music began at an early age, and by the time she was 18 she had earned herself a weekly radio show in her hometown Missoula, Montana, that ran for over two years. In 2006, following the music and her education, she headed to the west coast to San Luis Obispo, California where she landed in radio once again.

By 2008 she had established herself as a full-time resident club DJ at many of the popular downtown venues, and became known for throwing some of the best weekly parties in the area.

Fixr has validated the email provided by DJ Smokey Rose.

Fixr has reviewed the content provided by DJ Smokey Rose to match our community guidelines.

DJ Smokey Rose has been rated with 22 experience points based on Fixr's rating system. 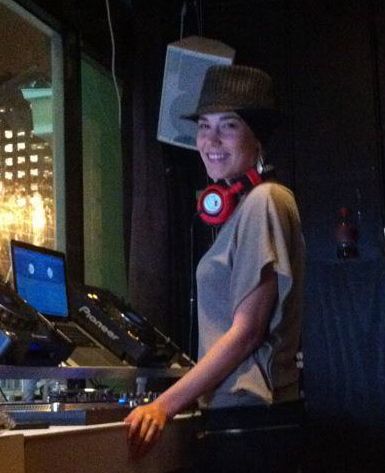 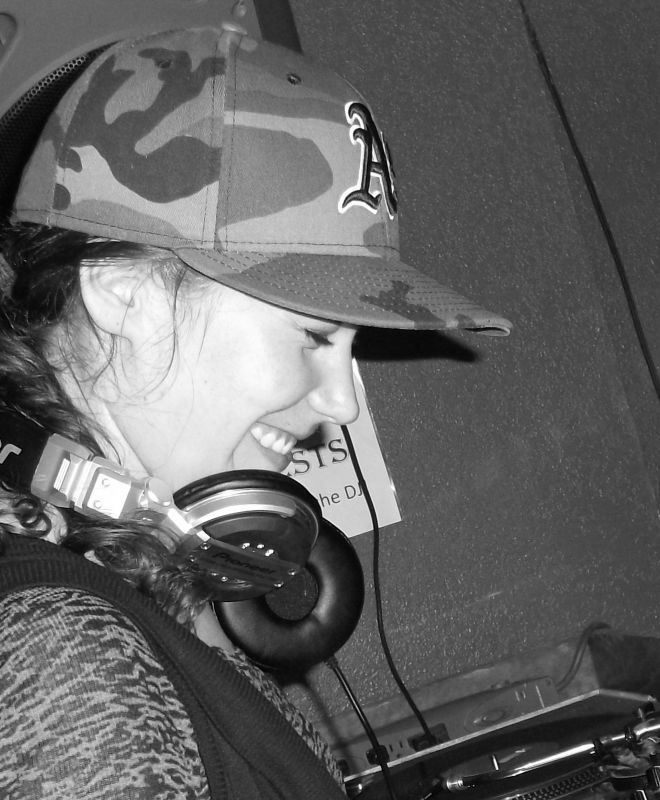 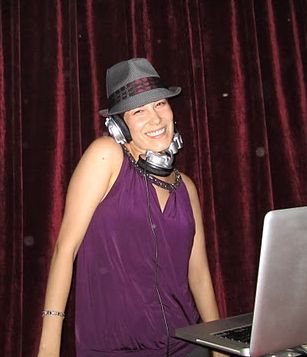 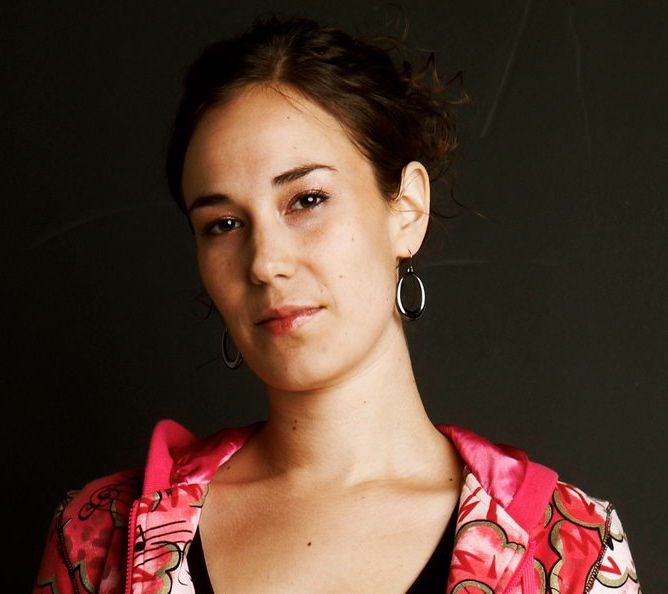