David Neubauer is a full-time professional magician based in Los Angeles and performs throughout the United States.

He has entertained at events including:

The Real Housewives of Orange County

His magic definitely will blow your mind!

Bicycle Playing Cards which I buy in bulk - I go through lot" of cards, Sharpie marking pens, business cards, etc.

What questions should a customer ask before hiring you?

About their performance experience, if they have their own website with photos and quotes, what types of magic is their specialty, etc.

What are you most proud of?

I was hired to perform at the World Premiere of the feature film "The Incredible Burt Wonderstone" and to arrange for the other magicians. Alot of extra work, but great fun and it came out great!

What we may not know about you?

David has baffled and amused the entertainers backstage at Comic Relief and the American Music Awards, and was the magician at World Premiereâ€™s including â€œThe Incredible Burt Wonderstoneâ€Â wrap parties including Spiderman II, Planet of the Apes and NYPD Blue. David performed with Barry Manilow (literally "with") during the finale of his Manilow on Broadway tour, entertained the crowds pre-show at a special concert given by Debby Harry and Blondie, headlined a show at the Bel Air Country Club (where Mac Davis opened for him!), David has been the magician for all of Hugh O'Brian's events for the past decade, starred for two years with the famed Rosier Players, made over 3000 performances on Amtrak's Coast Starlight, performed on the International Channel's world-wide telecast Kobe Earthquake Relief Telethon, and was even on ABC-TV doing magic for food critic Elmer Dills. David has headlined at the Tropicana Hotel in Las Vegas where he performed his "Magic to Blow Your Mind" to a standing ovation crowd. David was the "Magical Emcee" for a show with comedians Jeff Rothpan, MadTV's Frank Caliendo and singers Ty Herndon, John Michael Montgomery and Patti LaBelle. David has worked nationwide including as a special guest performer at the Interlochen Center for the Arts (where he received the coveted "Bravo Award"), at the Michigan Shakespeare Festival, at Wonderama opening for the Ron Pearson comedy SpitWads, and for three years at the OK Mozart International Music Festival -- selling out all of his Showcase Magic performances. There was so much demand for tickets that the festival added extra performances each year -- which also sold out immediately. He starred in the Rosier Players 100th Anniversary Celebration, performed with Dick Van Dyke for the Oak Park Theater, provided the magic at the "Monsters, Magic & Mystery Ball" for the Lake Arrowhead Ballet Company (just one of numerous events built around David and his Magic), headlined a series of shows at the Footligh

Do you offer any service after finishing the work?

When I leave them, they'll know that they had an amazing performance that their guests will be talking about for years to come!

What kind of questions do customers ask you?

Are you a member of The Magic Castle? Yes, I've been a performing member since 1982. Do you perform at kid's parties? No I don't. What is the youngest group you perform for? If it's 10 and up, that would be great, I do a ton of Bar Mitzvahs.

What is important to know about your profession?

That a GOOD magician adds value to the event, a GOOD magician has many years of practice and performance experience. The magicians who underbid always under-perform. Once you have a good magician, you'll instantly see the difference and so will your guests!

What do you recommend to know before hiring you?

It would be helpful if they knew what kind of magic they want (strolling or close-up or stand-up or illusion - or a combo show). An estimate of how many people are expected at the event, any special things they want to have happen.

How did you get started?

My first gig was demonstrating magic at a Party Store - I did some private shows, then went to college (Theatre) and got hired onto the Rosier Players, the last Old-Time Show in America. I stayed with them for two years and they had me back as a Gust Star for the 100th Anniversary Celebration!

What types of jobs are the most common?

How many projects do you average in a year?

It really depends on the year and the economy. At the high-point I was doing 700+ contracted shows a year, now less.

How can we save money hiring you?

A quality entertainer. going for the cheap entertainer and no one wins. People judge all magicians on the last one they've seen. if you skimp on the magician it brings the whole event down. Go for their qualifications!

Magic Castle Magician David Neubauer has been rated with 50 experience points based on Fixr's rating system. 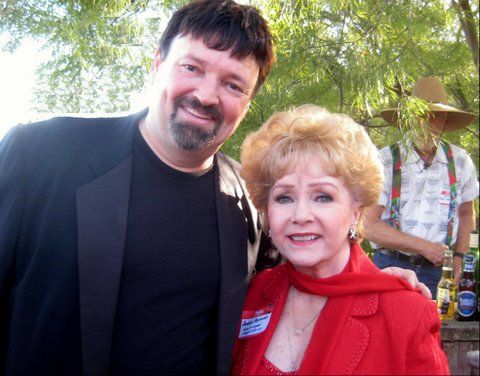 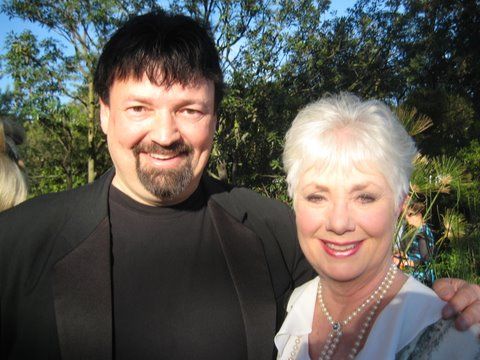 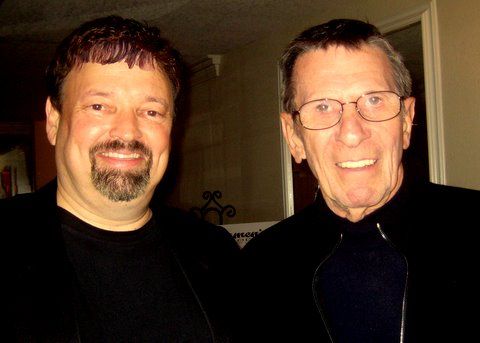 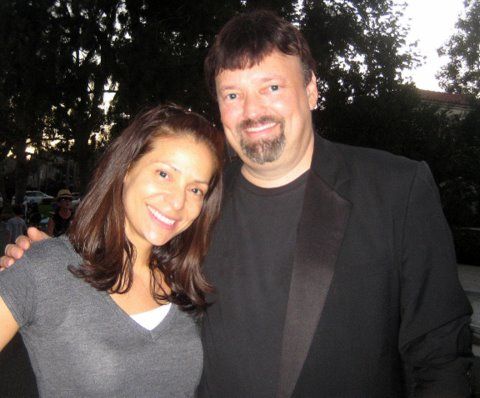 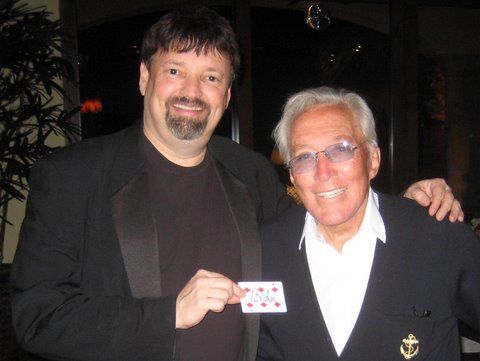 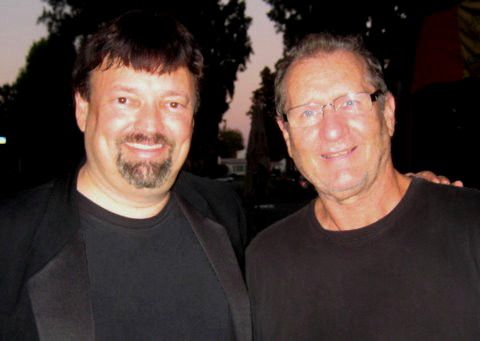