What is important to know about your profession?

All work guaranteed! 5 years for parts and 6 month for labor.

ACME VIKING Appliance Service in Los Angeles has been rated with 4.9 out of 5 stars based on 27 customer reviews.

Fixr has reviewed the content provided by ACME VIKING Appliance Service in Los Angeles to match our community guidelines.

ACME VIKING Appliance Service in Los Angeles has been rated with 249 experience points based on Fixr's rating system. 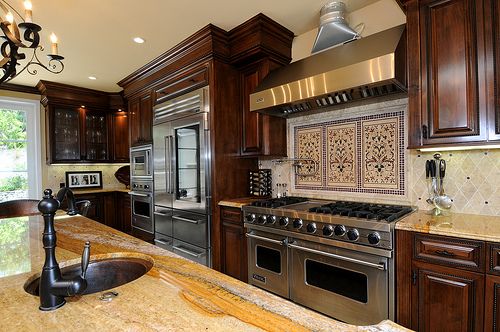 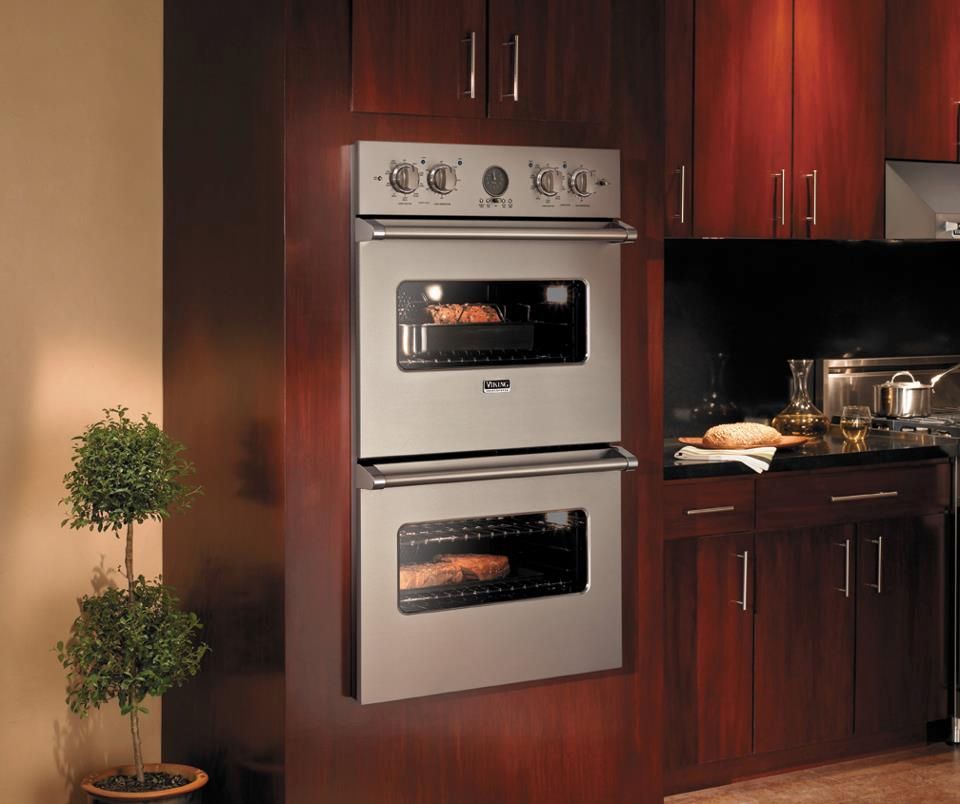 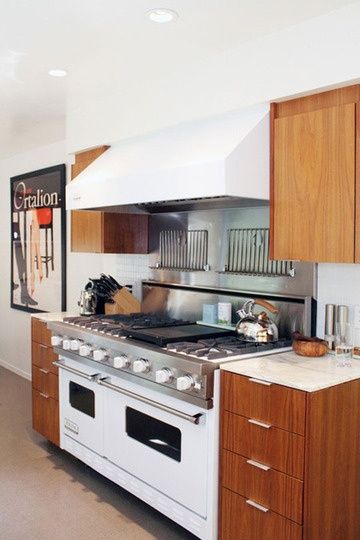 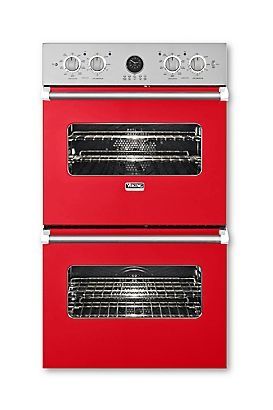 November 16, 2014 by ACME damaged my Viking oven and made it worse.