The state of the economy, public confidence and the growth and decline of individual states, are just a few of the factors that will impact the length of time homeowners stay in their homes before moving.

We look at the median years homeowners spent in their homes before moving, establishing which cities had the longest and shortest periods in 2018. By comparing these numbers to economic factors, construction professionals may be able to get a sense of where demand will be focused in the coming years.

We created this graphic by assessing the results of Value Penguin’s study on median years of residence for owner-occupied homes by city in the U.S.A. We included both the 15 cities that had the shortest stay period and the 15 cities with longest stay period to provide a scope for comparison. The study looked at owner-occupied housing units and only included cities with a population exceeding 100,000.

The last 7 of the top fifteen are all in the 9 year band: Murfreesboro, Tennessee; Cape Coral, Florida; College Station, Texas; Peoria, Arizona; Round Rock, Texas; The Woodlands, Texas and Allen, Texas all fall between 9.0 and 9.5 years.

Why Some Cities Have Longer Home Ownership Periods than Others

The reasons that homeowners choose to sell can vary from anything from job security and economic growth or stagnation, to construction costs and housing market strength.

Looking at the figures historically, also provided in Value Penguin’s study, gives an idea of how these figures have changed. Looking at the median stay rates for homeowners since 2008, we see that they have stayed consistently higher than before. This indicates that following the economic crisis, homeowners have been hesitant or unable to move thanks to unexpectedly inflated mortgage rates. However, in recent years, the median rates have dropped suggesting homeowner’s liquidity and confidence have both improved, allowing them to consider moves that may have been put off following the crisis.

Looking at the demographics of homeowners is also key to understanding the drivers for homeowner mobility. An active economy or a pleasant climate may be enough to explain why certain cities have shorter turnover periods. In cities where jobs and lifestyle are attracting millennials, it is likely that this turnover of houses will happen faster. Also, younger, first time buyers are more likely to move sooner, as the first house is often considered a stepping stone, rather than the dream home. Conversely, retirees are also responsible for increases in demand in more retirement friendly locations, for instance those in the ‘sun belt’.

If we look at city growth rates based on population change and average income, there are a number of parallels. In cities in states like Texas and Florida - both seen as states with high population growth as well as income opportunities - the homeowner stay rate is much lower than in the older more established states like New York and Philadelphia, where growth has slowed.

Another key contributor to homeowner turnover rates is the strength of the housing market. If there are more houses available than there is demand (a buyer’s market), it is possible homeowners won’t be able to sell at their preferred price. However, even when demand outweighs supply, homeowners may still struggle. Though it would, in theory, be easy to sell their house at a premium, they then become buyers and may not be able to afford the inflated prices for a new home. It is only really if the home was bought as an investment with the intention to sell (and not be resided in by the owner), that this market is truly favourable.

Mortgage rates have also possibly affected median stay periods, as interest rates increase, homeowners can be hesitant to commit to a new mortgage with a new purchase.

How Related Industries Can Respond to These Factors

Overall, the time that homeowners remain in their houses has decreased since the crisis in 2008, to an average of 13.3 years. However, we have yet to see a return to the lows seen pre 2005 which hovered at a constant of 12 years.

The plus side is that both a high turnover and a low turnover rate can be good for the construction industry. In cities such as New York, a large part of the extended homeownership duration, could be due to the fact that there is very little real estate available should homeowners want to trade. This implies an opportunity for construction to drive the supply side to meet the demand in innovative ways, that address the limited space in such instances.

When turnover is high,the industry can again create supply to meet the specific needs of the residents in those cities. For instance, given that first time owners tend to have a quicker turnover period, by ensuring there is sufficient supply of second homes to meet those needs, the industry could drive demand.

The real estate industry can also benefit from following the movements of home ownership turnover, to ensure they are catering to the demands of both buyers and sellers. Specifically, the industry can benefit from obtaining clients when demand outweighs supply. When supply floods the market, helping to drive prices upward would help lead to a more competitive market.

As mentioned, there are many factors that affect how long a homeowner holds onto their home before selling. Some factors like emotional ties to stay, or emergency situations causing a move, are out of the hands of industry professionals. However, when it comes to market related factors, professionals in both construction and real estate can help homeowners by providing insight, guidance and a way forward. 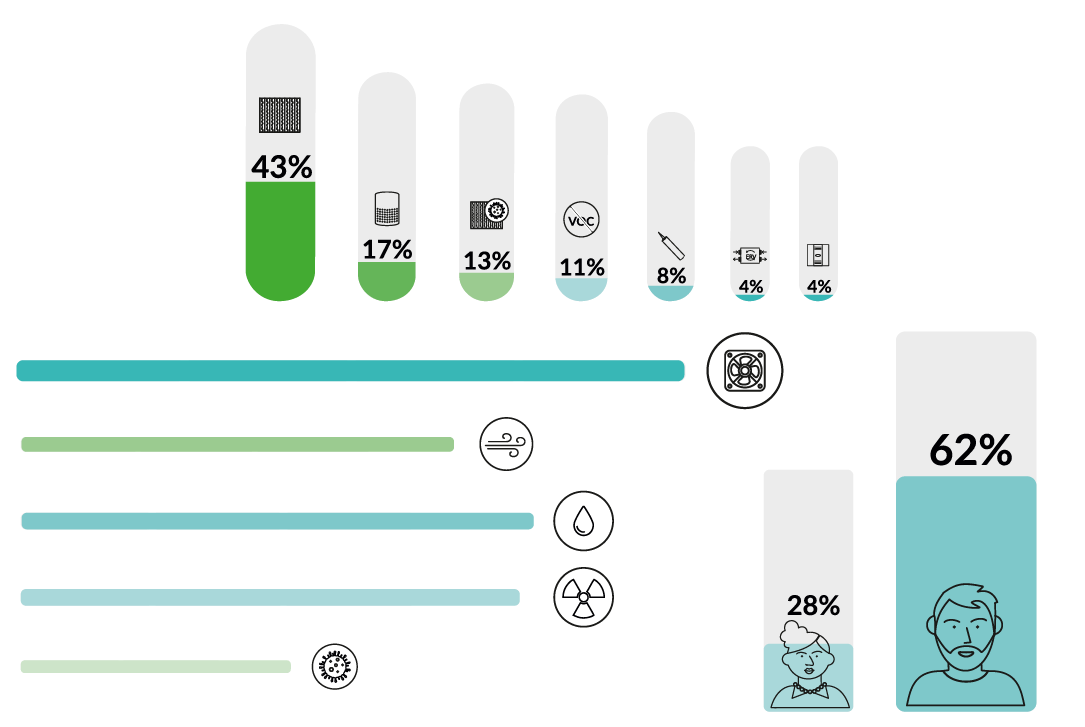