How Much Does a Hybrid Solar System Cost?

Solar power systems can greatly reduce the amount of electricity you need. In some cases, you may even wish to rely entirely on solar power, while remaining connected to the power grid as a backup option. A hybrid system may be the answer for those who want to remain connected in case of emergency or system failure but want to rely only on solar energy. Hybrid solar systems are a subtype of grid-tied solar systems, but they also have batteries to reduce energy costs. Like traditional solar panel systems, they come in varying sizes and types, resulting in a range of costs.

What Is a Hybrid Solar System?

A hybrid solar system allows you to rely more on solar energy and less on traditional grid power while still remaining connected to the grid. Additional energy produced that your home is not currently using is stored in batteries. When the sun goes down, your home can continue running off of the batteries. If your panels produce more energy than your home can use and your batteries can store, it can be returned to the grid for credits. If your system is not producing enough energy and your batteries are depleted, you are still connected to the grid and can purchase electricity.

This system greatly reduces your dependency on the grid but keeps it in place as a backup system. Your costs are higher than traditional grid-tied systems but lower than true off-grid systems, which rely more heavily on batteries.

Many components of a hybrid solar system impact the final cost.

In addition to the solar panels, which come in polycrystalline, monocrystalline, thin film, and bifacial, you also need battery inverters, batteries for the system to run, and mounts for the various panels. Different batteries have different costs and longevity. The most common batteries include flooded lead-acid (FLA), which are less expensive but less effective, and lithium-ion, which are more costly but provide better performance. Better-quality systems may also use more batteries, while lower-quality systems may use fewer batteries, lowering costs.

One of the most common batteries is the Tesla Powerwall 2 AC. The Powerwall is the most cost-effective energy-dense storage solution on the market right now and provides homeowners with a seamless backup option. A single Powerwall has a capacity of 13.5kWh and can typically backup up a small set of critical loads in a home. Powerwall is a stackable solution, with up to 10 units being able to be linked together. Two Powerwalls are normally enough to backup a standard 200A service.

Pros and Cons of a Hybrid Solar System

Hybrid systems give homeowners the best of both worlds. You have much lower energy costs from the grid and are much less grid-dependent. If the grid goes down, you have some battery backup keeping your home running. If your energy needs increase past what your system can provide, you are still attached to the grid and can use it whenever.

Hybrid systems are more costly, however. For those with moderate energy needs and who do not use much electricity at night, the system may not pay for itself in a reasonable time. You may find the higher upfront costs are prohibitive, depending on the system size.

Compare prices from hybrid solar system installers near me

Hybrid solar systems have a wide range of costs, depending on the panel and battery type and size. The average cost is $20,000 to $40,000.

Off-grid systems are usually larger and have another backup system, such as a generator. Hybrid systems are still connected to the grid for backup but can run independently.

The advantage of a hybrid system is generating and storing enough power that you do not need to rely on the grid for most energy needs. However, the grid is still connected as a backup system.

How much does it cost to install a hybrid solar system in my city?

Cost to install a hybrid solar system varies greatly by region (and even by zip code). To get free estimates from local contractors, please indicate yours. 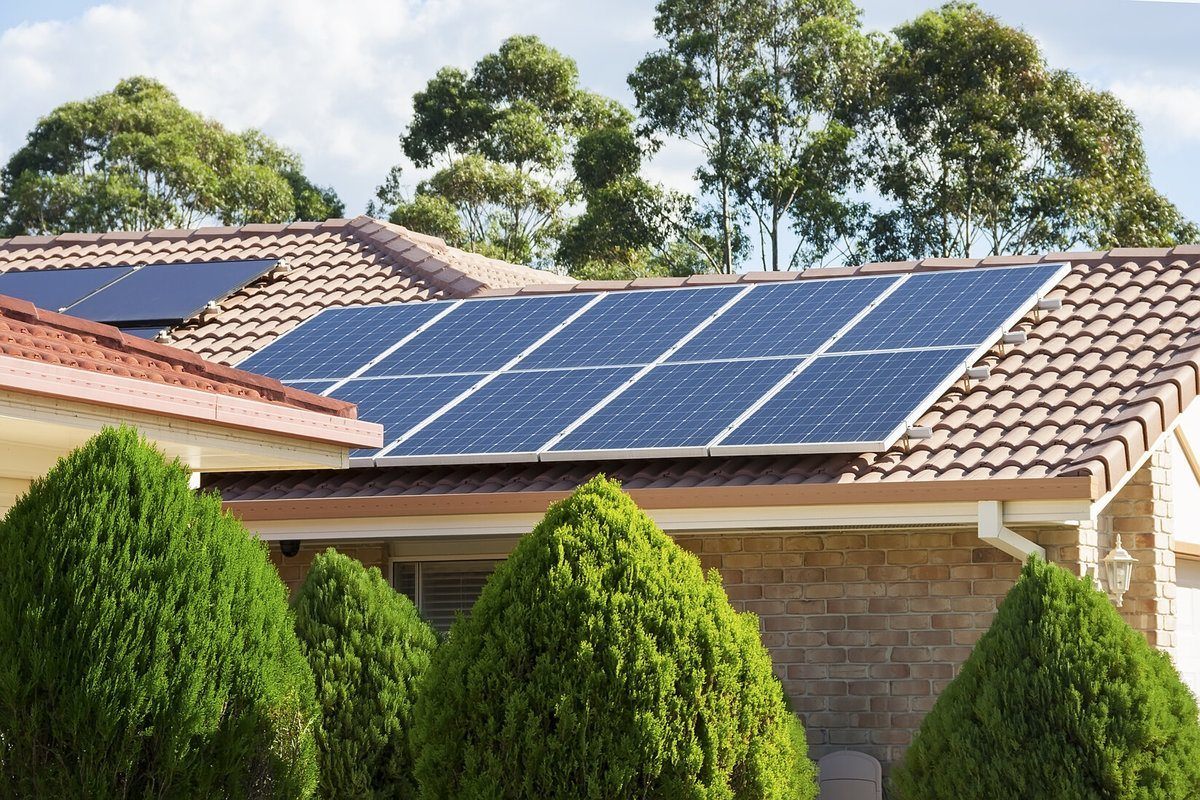