National average
$350
(remove and relocate a single non-venomous snake with a follow-up visit to remove snake from trap)
Low: $250

How much does it cost to remove a snake?

Depending on where you live, it is not uncommon for a snake to find its way inside your home. While many of the snakes that seek refuge inside are non-poisonous, it is still important to promptly remove and relocate the snake, ideally with professional wildlife removal services.

Some factors that influence the cost of removing a snake from a home include the type of snake that you are dealing with, as well as whether the snake is inside or underneath your house. Removing a snake from a house usually averages $300-$400, with the average homeowner paying around $350 to remove an average, non-venomous snake.

In the US, some common snake breeds include garter snakes, copperhead snakes, coral snakes, eastern diamondback rattlesnakes, and kingsnakes. Infestation can occur when snakes seek a cool, damp shelter underneath a house and breed there. It is unlikely that snakes would live for long inside your home, but rather may nest in a crawlspace or attic, creating a hibernation den. If left unaddressed, these nests can become home to thousands of snakes over time.

Signs of an infestation

While seeing a single snake in the garden is not necessarily a sign of infestation, there are some signs that should give you reason to check underneath and around your home for snakes. If you have numerous sightings in or out of your home, or hear scrambling sounds behind the walls of the home, you could have a snake issue. Also, note whether there is a funky smell to your tap water or a musty, mildew smell in the cellar or crawl-space, as these are also signs of an infestation. Keep an eye out for snake excrement, which often contains hair and bone fragments.

There are health risks associated with interacting with snakes, including the possibility of being bitten. Do not try to capture the snake on your own; wait for help to arrive. If you are bitten, seek medical attention immediately. Call emergency services on your way to the hospital to relay your symptoms and try to identify what kind of snake bit you. Snakes that are not professionally relocated after removal may also pose harm to your pets or children that spend time outside. Play it safe and hire an expert.

The basic method of snake removal revolves around the use of a wooden trap. Typically, the removal expert will look around and try to find the snake’s hiding spot first and, though it is uncommon, the snake may be wrangled in a single visit. It is more common for the professional to return in a day or two to check the trap after instructing homeowners to seal off access points except for one that has been set with a box-trap. The removal specialist may also implement snake repellents, to not just deter the snake, but also to coax it from one space into another.

Handling snakes can be dangerous, especially by those that are inexperienced, so removing a snake should be done by a pro. Often times, the snake can be successfully removed in a single visit, though it may require a follow-up visit to check traps and relocate trapped snakes. Some removal professionals may charge an additional $25-$100 for each return visit to check the traps and potentially relocate snakes.

If you live in regions where snakes are less common, the Northeast United States for example, it may cost more for snake removal and it may be more difficult to find snake removal professionals. Typically, wildlife removal experts widely charge by the visit or job, meaning that they charge for the removal rather than an hourly rate after they have assessed the situation. Typically, it costs an average of $350 to remove a single snake from a residence.

It is easier to prevent snakes from nesting on your property than it is to remove them once they are settled in and comfortably nested. It essentially comes down to modifying the property so it is less appealing to snakes. Habitat modification includes tactics that prevent snakes from returning, such as sealing off any entry or access points. Here are other measures you can take to prevent having unwanted guests in your house:

Snake fencing is a solid way to ensure snakes do not have access to your property. When installing snake fencing, a metal mesh fencing is buried a foot underneath the ground, around the perimeter of the property. The barrier often guides snakes beyond the property toward a more pragmatic location in the area. The cost of snake fencing depends on the linear footage, but typically costs an average of $8 per linear foot, installed.

Yes, snake catchers charge and it costs an average of $350 to remove a single, non-venomous snake from a home.

If you have a snake in your yard, it is possible that the local Fire Department will come and remove it. If not, they may be able to direct you to a removal expert in the area- though expect it to cost money. The fire department may also come to remove dead snakes from your property, as this is safer than touching them yourself; a snake can still bite hours after death due to reflexes.

You can get rid of snakes in your yard by making it a less appealing place for them to nest. Clean up the yard, remove debris, cut the grass, and use mothballs or essential oils as a deterrent. You can also adopt poultry, like chickens, which curb snakes, or invest in snake fencing for around $8 per linear foot.

A combination of cinnamon and clove essential oil is a deterrent for snakes when sprinkled around the perimeter of the foundation or basement. Mothballs may also drive away snakes looking to nest. Keeping your landscape tidy and clear also helps deter snakes from your property.

It costs an average of $350 to remove a single snake from a home. Snake removal experts and extermination professionals may charge more for multiple snakes, venomous breeds, emergency service, or distance, depending on where you live.

One home remedy to deter snakes is mothballs, but be careful as mothballs are quite toxic. The chemical components of mothballs are poisonous for both humans and animals, so keep out of reach of kids and pets. Homeowners typically sprinkle mothballs outside the home, around the foundation, and in the yard to deter snakes, as well as in gardens and around (but not touching) the trunks of trees.

1 Mulch: A natural substance derived from plant, animal, or mineral matter that is added to soil in order to make it more fertile

How much does it cost to remove a snake in my city?

Cost to remove a snake varies greatly by region (and even by zip code). To get free estimates from local contractors, please indicate yours. 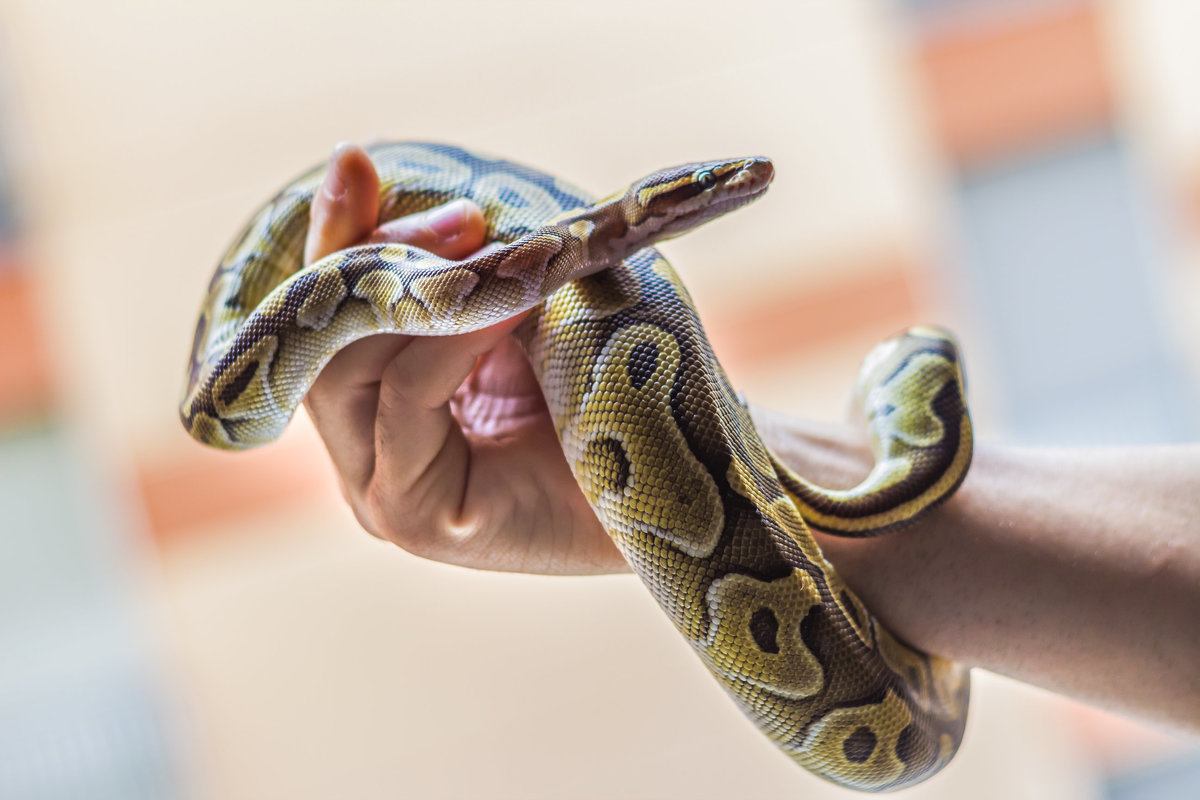