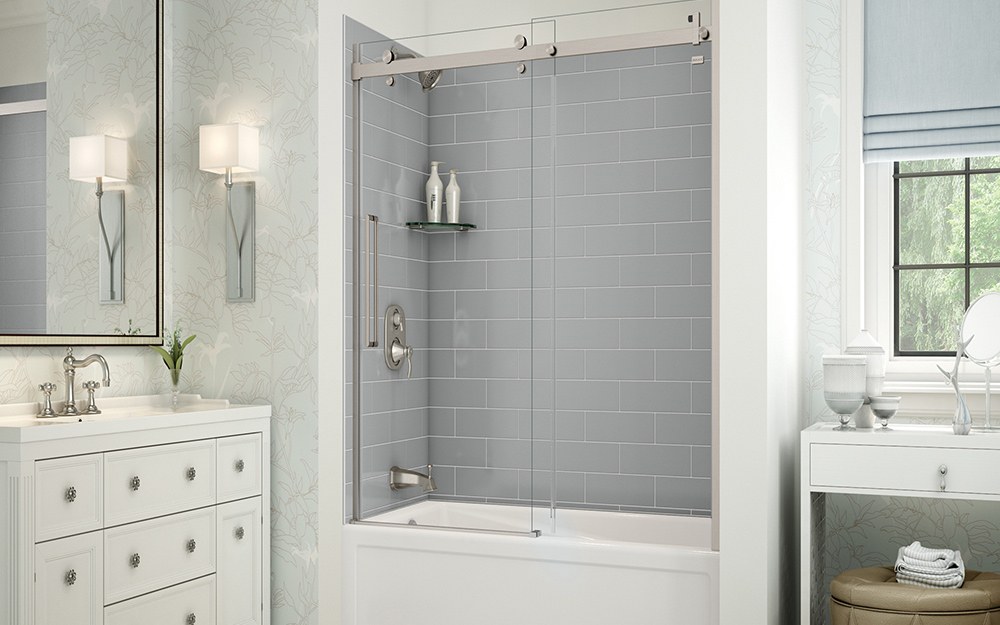 If you’re looking to do a bathroom makeover, remodeling your bathtub is a great way to add some resale value to your home, whether it’s a standalone tub or combined with a shower.

Like showers, there’s a large variety of styles and design ideas ranging from standard alcove bathtubs to expensive Japanese-style tubs. Let’s take a look at the different options and costs so you know what’s within your budget.

Hire a local pro for your bathtub installation 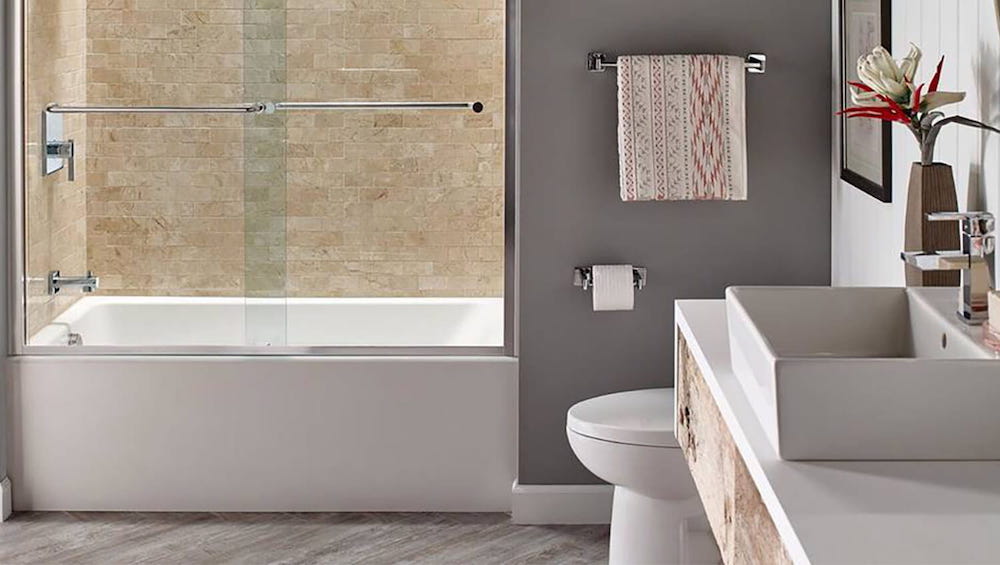 Alcove bathtubs are the most common tubs, which are recessed into the wall and usually combined with a shower. Alcove tubs are easier to install and typically the least expensive type you can buy, depending on the materials and any features you choose. The most common materials used for alcove tubs are acrylic, fiberglass, cast iron, and stone resin. These tubs are also great fits if you have a small bathroom, which usually measures out to be around 2.5 x 5 feet. Adding a shower head is simple with an alcove tub, but it’ll increase the cost. 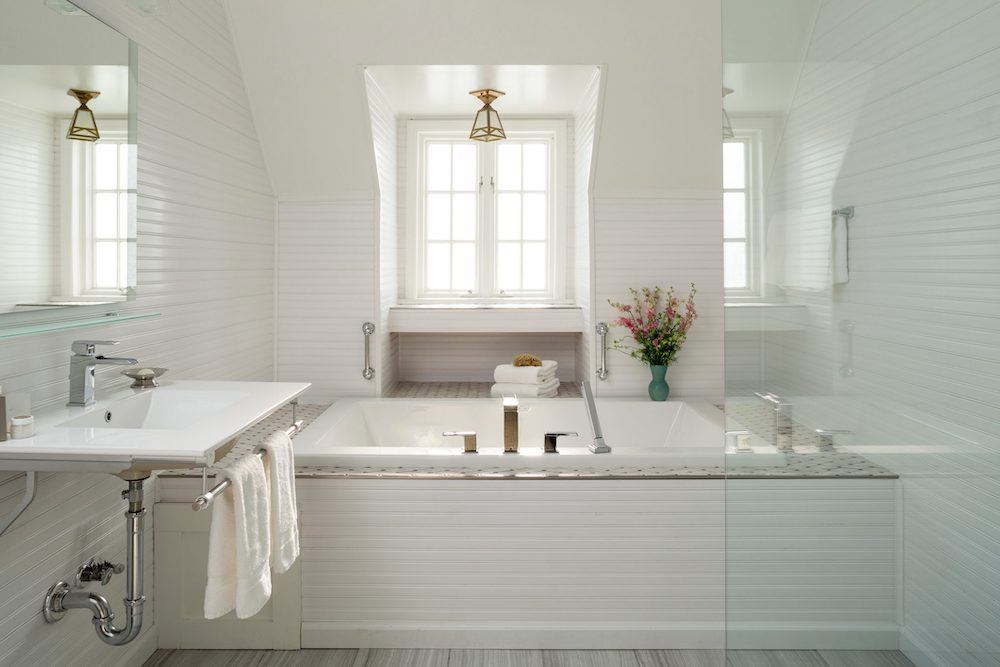 Drop-in tubs offer a more luxurious feel and are usually dropped into a custom-made raised platform deck. These tubs are widely seen as soaking tubs and offer customizable sizes and styles. Drop-in tubs are typically made with acrylic or cast iron, but cast iron is significantly more expensive. 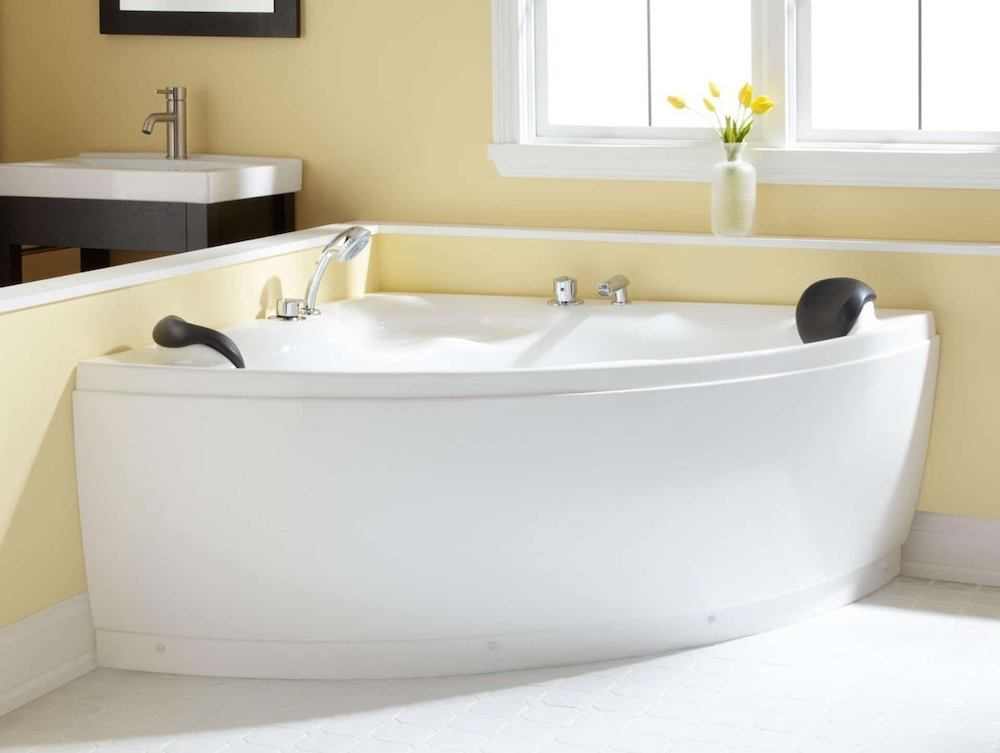 If you’re looking for a new tub for a small bathroom remodel, corner showers are a great option for smaller spaces. Though these tubs are less common than other types, they’re easy to install and able to be placed in virtually any corner of the bathroom. Some corner showers can be used as jacuzzis, fixed with therapeutic jets. The most common material associated with corner bathtubs is fiberglass or acrylic. 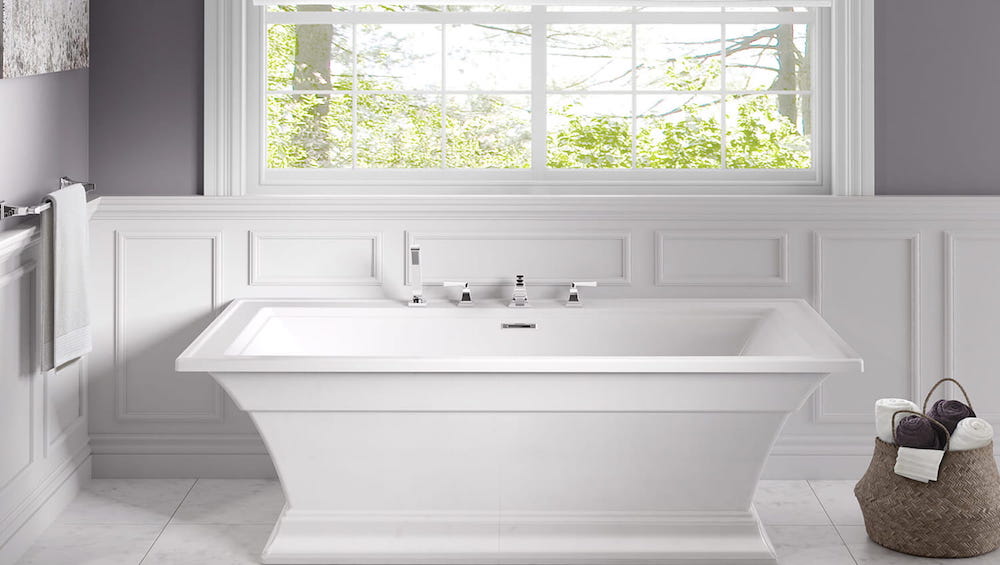 Freestanding tubs feature four exposed sides and sit on the floor, providing an aesthetically pleasing focal point for your bathroom. While freestanding tubs are more expensive, they’re highly customizable and incredibly easy to install, usually just requiring a plumber. In addition to cost, the other potential downside is there’s really no possibility of mounting a shower. 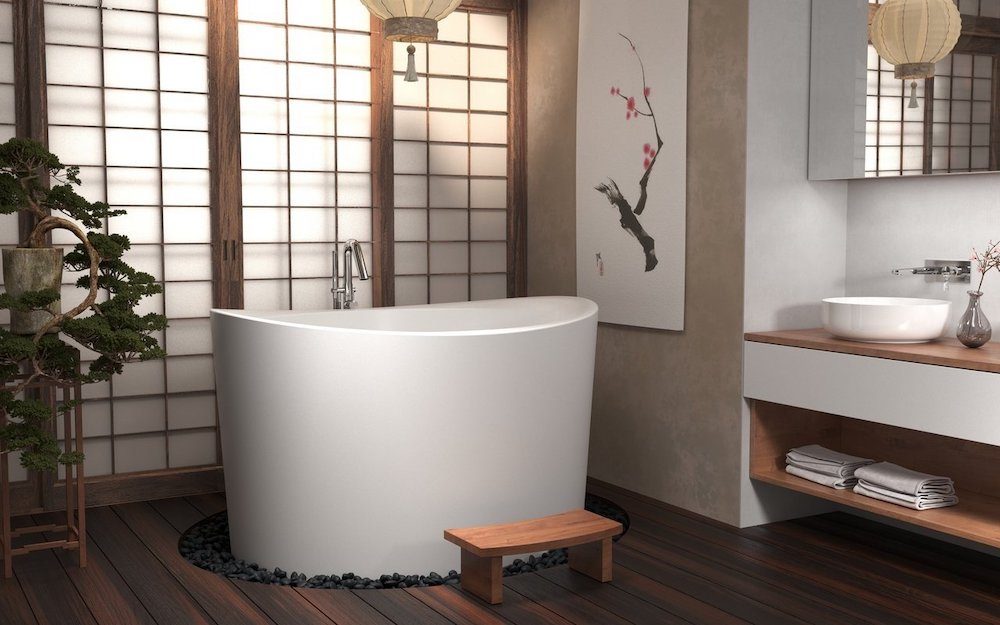 Japanese-style bathtubs are typically known as freestanding soaking tubs designed for pure relaxation. Most feature a small bench so you can sit back and relax, instead of lying down. Though they’re the most expensive type, Japanese-style tubs are easy to install and also feature potential health benefits such as lowering blood pressure and helping ease muscle and joint pains. Traditional Japanese soaking tubs are made from wood, but more modern tubs are made from a variety of materials like acrylics, stone, steel, and more.

Whether you have a small bathroom or a master bathroom, the shower and bathtub are arguably the key focal point. If you’re considering a bath remodel, there’s a variety of different types, styles, and materials to choose from. Home remodeling can be expensive, but installing a new bathroom adds value which could pay for itself in the long run.

Need to replace your bathtub? Find a local pro today