The average cost of installing an electric gate is around $6,900.

How much does it cost to install an electric gate?

Electric or automatic gates are growing increasingly popular for many residencies. Not only are they attractive, enhancing the curb appeal of the property, but electric gates are easy-to-use and also enhance security.

Automatic gates come in a wide range of styles, materials, and operating methods, all of which impact the final cost of the project. Most homeowners pay around $6,900 for single, 12-foot automatic gate fully installed.

It is not necessary for a gate to be electric. Manual gates are also an option for many properties and, typically, cost significantly less. However, electric gates have pros and cons.

With electric gates, you do not need to exit the car when driving through them. They are activated by remote control, voice, sensor, or keypad among other options. So, they are typically faster to open than manual gates. Because some security gates and double gates can be heavy, an electric gate is also easier to use because it does not require any physical exertion to open or close. They may also be more secure than manual gates by not opening except by a designated code or device.

However, they are more expensive to purchase and sometimes more costly to install. If the battery that operates the gate fails, due to lack of charge for example, the gate could remain frozen open or shut. When this happens, it be difficult to operate manually.

Like manual gates, electric gates can be made of several different materials. Each has its pros and cons to consider when deciding which may be right for your project:

Like manual gates, electric gates come in a variety of styles and ways that they operate. Some are impacted by the grade or slope of the entryway. For example, swing gates are the most popular system, but if you have a steep hill beyond the gate, it may impede the swing, which would mean that a slide-style gate is a better option.

The mechanism that opens the gate varies from model to model. Many are controlled by battery, but the actual mechanism of the opener is generally either electromechanical or hydraulic. Electromechanical openers are more common. They can be electric, solar, or battery-operated and may rely on sensors, remote control, or a push button to operate. They work mostly on swing-style gates but can also work in sliding gates. They cost between $300 to $500 on average.

Hydraulic gate openers are less common, being used on uphill and lift-and-swing-style gates primarily. They may also operate by sensor 2 or remote control and cost around $400 - $2,000 on average.

The installation of an automatic gate varies tremendously based on the type and style of gate and system as well as the material. In most cases, however, the biggest part of the installation cost will be the posts that hold the gate in place on either side. From there, it depends largely on the type of gate and its style and material. Sliding gates require tracks and special wheels, while swing gates require hinges 3. The actual mechanism needs to be set up, and in many cases, the sensor will need to be set and calibrated or the remote set up so that the gate can operate. This can take anywhere from a few hours to a few days, depending on the size and style of the gate.

The labor portion of an electronic gate install is often two-fold. First, there is the installation of the gate itself. This costs between $750 and $1,800, depending on the material and size of the gate. Then, there is often an additional cost for the automated system installation, which depending on the method being used can cost another $1,500 to $3,000. The more involved the setup, the higher the costs. For example, a vertical pivot gate made of steel with a sensor 2 will cost more to install than a vinyl 1 gate with a remote control.

Some gates are operated remotely, which means that the driver of the car will need to be able to communicate via intercom 4 to the operator. Adding voice communication to your gate adds around $200 to the cost.

Another option is a keypad, which lets you input a code to open the gate. Keypads also add around $200 to the cost of the gate.

Card readers are a more secure way of allowing access than keypads and do not rely on someone being indoors to let you in. They cost around $250 to install.

A camera can be added to the gate for around $80 that will let someone inside see who is approaching.

Your gate will require columns on either side to support it. If you want to enhance the look of the gate, you can make these masonry columns for a cost of between $11 and $13 per foot of brick or stone.

While gates are often automated for cars, they may not be the best option for pedestrians. In this case, you may want to add a separate gate or access point for pedestrians. These cost an additional $200 to $600.

The average person spends around $6,900 on installing an electric gate made of steel with a sliding mechanism.

Installing an automatic gate opening system on an existing gate costs between $1,500 and $3,000. 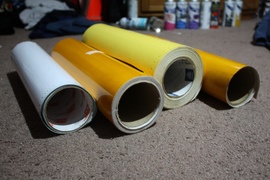 1 Vinyl: A synthetic plastic made from ethylene and chlorine. Vinyl has many applications in the construction industry and it is widely used in sidings, window frames, roofing and gutters, among others 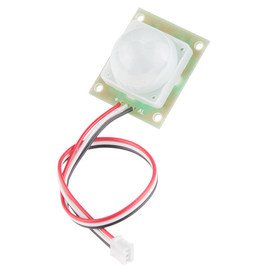 2 Sensor: Device that responds to a physical event or change in the environment by emitting an output signal 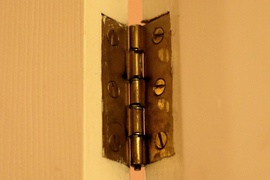 3 Hinges: A type of joint that attaches two items together but allows one of them to swing back and forth, such as a door attached to a door frame 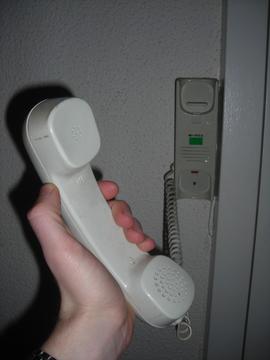 4 Intercom: A communication system allowing a person to speak into a microphone and be heard through a speaker in another location

How much does it cost to install an electric gate in my city?

Cost to install an electric gate varies greatly by region (and even by zip code). To get free estimates from local contractors, please indicate yours. 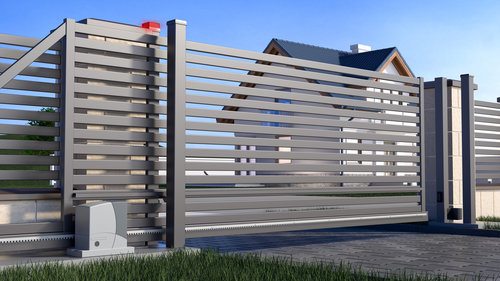