How Much Does It Cost to Have a Home Addition Designed?

National Average Range:
$4,000 - $9,000
Get free estimates from remodeling contractors near you

Adding onto your home is an exciting prospect, allowing you to increase the space you have while improving its appearance and function. Additions can be as small as a bump out to accommodate a bathroom or as large as an extra story. They are attached or unattached, one or two stories in height, and have many purposes from kitchens to bedrooms. Because additions need to work with your existing home, it is important that the planner accommodates both your needs and the existing space.

For all these reasons, the cost to design a home addition varies, depending on the size, scale, type of addition, and who designs it for you. The average home addition design costs between $4,000 and $9,000, with most homeowners paying around $6,000 for an architect or architectural designer to design the new space.

There are several driving factors behind home addition costs. The size and scope of the project is one, the type of project is another, but who designs your project has the biggest impact of all. Home additions can be designed by an architect, architectural designer, or design/build firm who employ interior designers, architectural designers, or builders with experience in design. You may also wish to use a builder to draw up the addition structure and an interior designer to tackle the flow-through, layout, and how the addition will attach and mesh with the rest of your home. While the range for each of these services is similar, you may end up paying more or less depending on who you approach for the job.

The general rule of thumb is that you pay between 10% and 17% of the total project cost for the design. The average price of a home addition in the U.S. is around $41,000, making the average range $4,000 to $9,000. Architects tend to cost the most, charging about $100 - $200 an hour, while architectural designers cost slightly less at $50 - $150 an hour. Both generally charge a base percentage, which slides depending on how big the project is. The larger the project, the lower the percentage tends to be, meaning very large additions have a lower percentage than a small bathroom addition. Interior designers usually charge about the same but are more likely to work alongside an architect or builder, rather than be hired separately. Draftspeople who actually draw up the designs charge roughly $50 an hour, which is usually rolled into the total charged by the firm.

Design/Build firms are typically the most economical method of designing. They combine a builder and designer to tackle the project at once, rolling the design fees into the total build cost. Because you pay one firm, as opposed to an architect, interior designer, and contractor, you end up paying less overall. 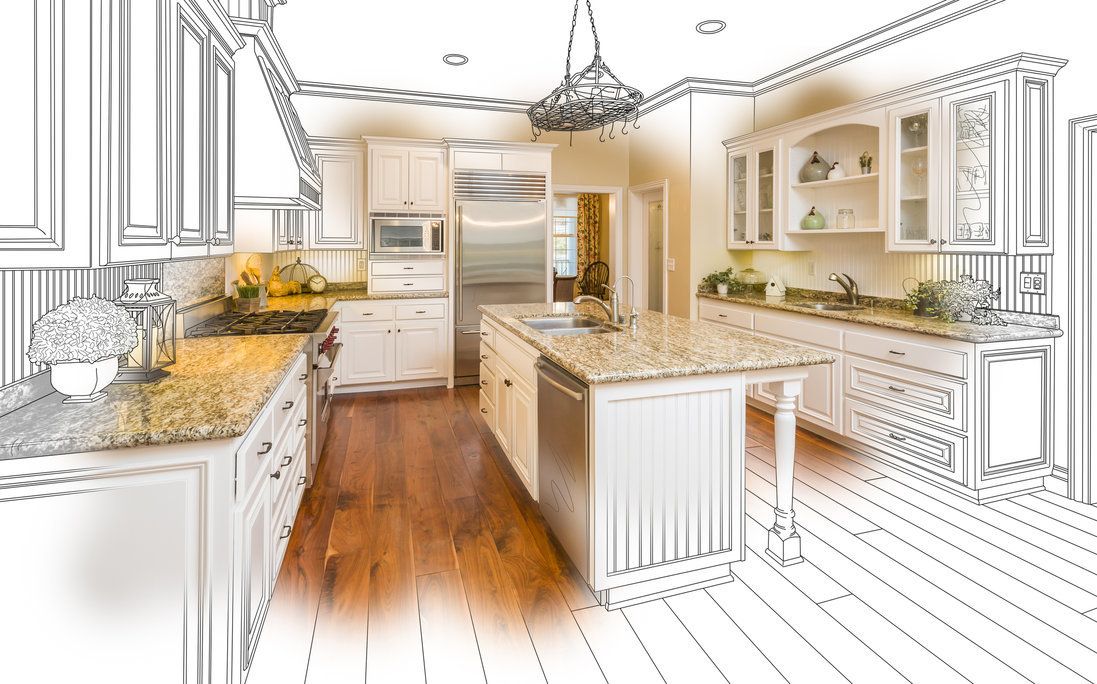 You can create additions for any reason and of any shape, size, or style. Below are some of the most common addition design costs: 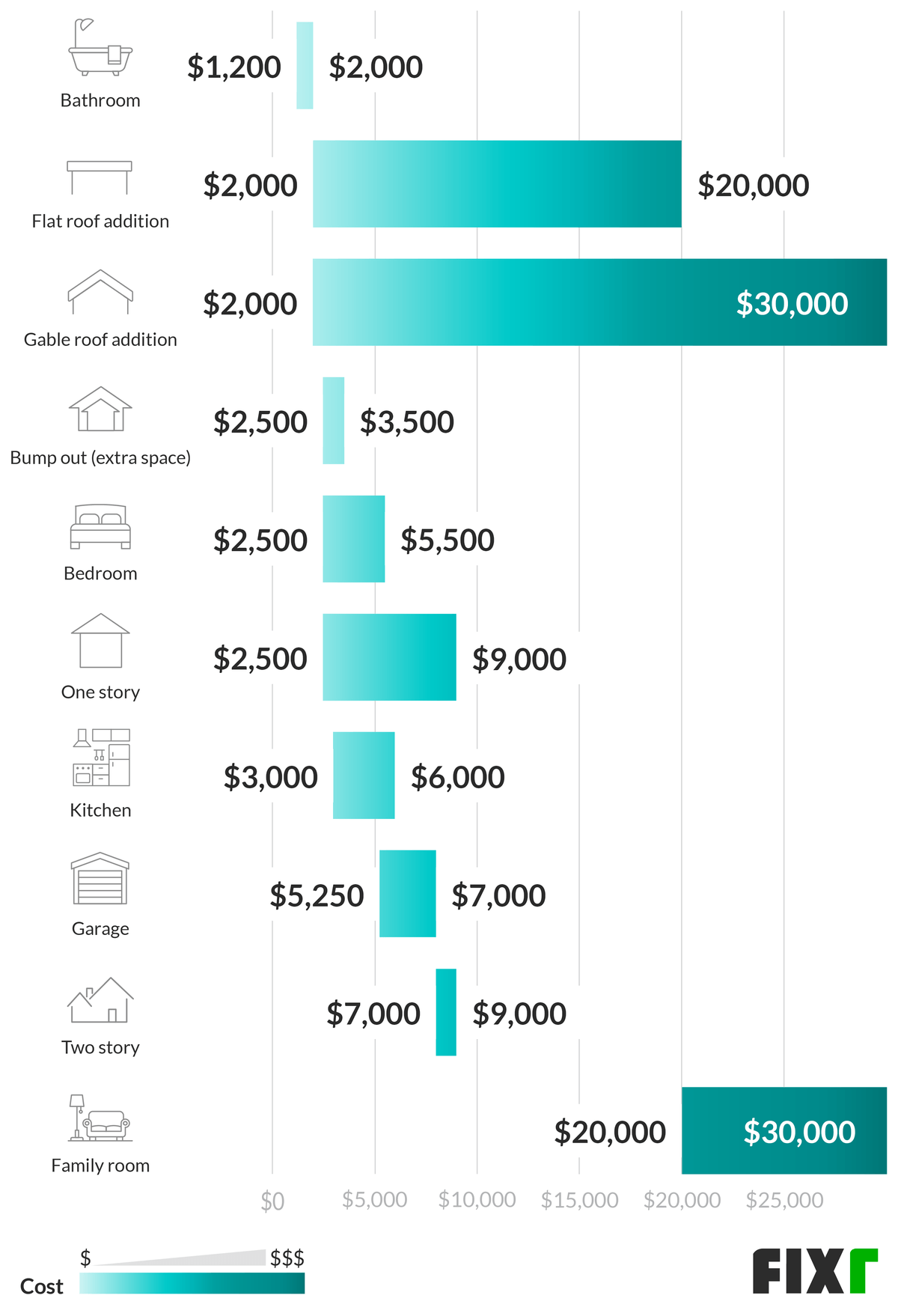 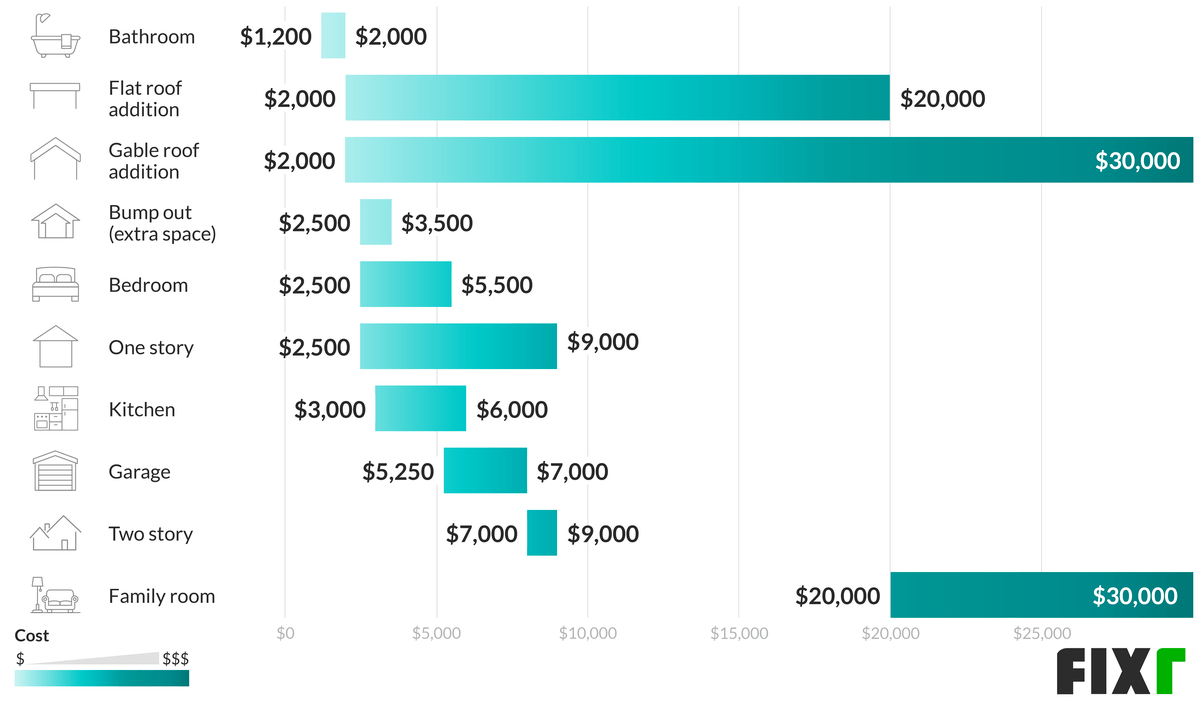 House plans are detailed drawings of the design for the addition. These are usually drawn up by a draftsperson working with the design from your architect or designer. They charge between $50 and $75 an hour for most designs, with the size and scale of the addition determining the exact plan costs. A small bump out may be drawn in a few hours, while a two-story addition with a kitchen on the bottom floor and a bedroom and bathroom above could take two days to fully draft. Expect to pay from $150 to $1,500 for the addition plans.

What Does a Home Addition Design Include?

The content of your design varies depending on who you hire for the job, with some firms providing more or fewer services than others. In general, expect the design to include a consultation where you and the architect or designer make the plan and discuss ideas, scale, and scope of the project, the plans for the addition, zoning and permits needed, and the inspection. The design also matches the details in your existing home architecture, and if you hire an interior designer, they finish and furnish the addition when you are done. If you choose this route, be advised that the percentage you pay for the design will be closer to 30% of the total project fee. 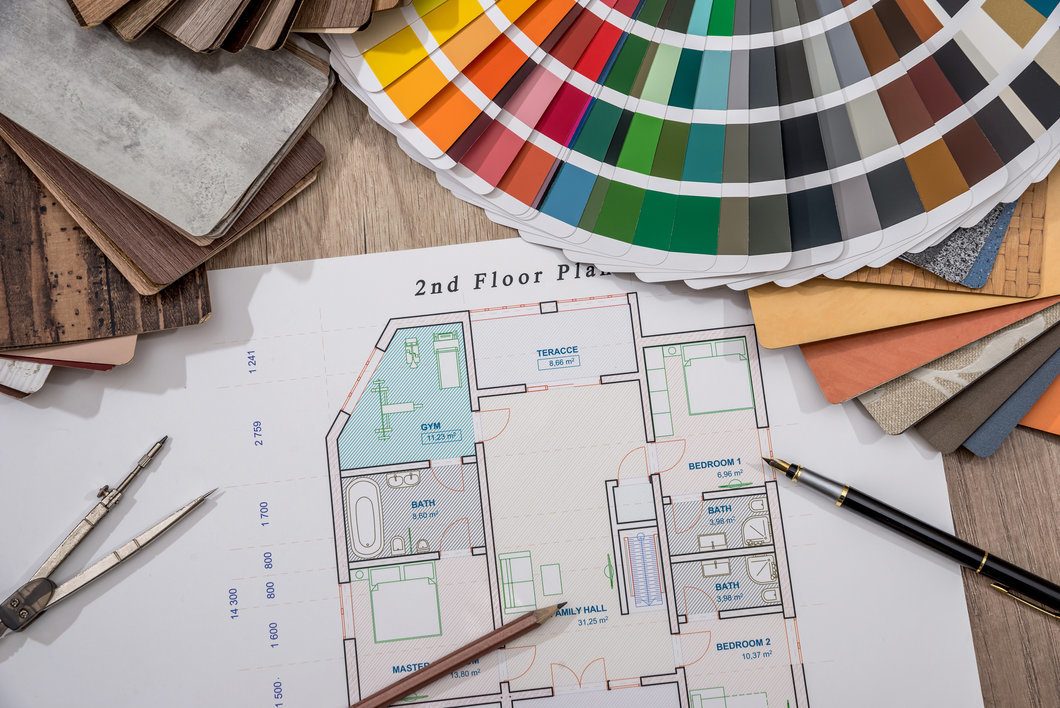 Compare prices from home addition designers near you

How Do You Design an Addition?

The design is arguably the most important part of the addition. While many people see it as an extra expense that could be waived by simply hiring a contractor to do the build, designs ensure that the addition is done correctly the first time. This means matching details like the exterior style and roofline of the existing home, making the most of the space within the home to ensure the new addition will be the correct size, matching floor heights to the new addition, and matching architectural details, such as moldings so that the new addition looks like it was always part of the home. Designers also blend different styles, so if you want a modern kitchen in a historic home, they help you achieve this without the kitchen looking out of place. By doing this upfront, you are assured that your addition looks and functions correctly the first time, rather than spending money to fix it later.

When you go to your consultation, have a clear idea of what you want the space to be used for. Bring pictures of your existing space and images of designs you might want to emulate. Discuss your budget, plans for the space, and what you feel are the most important parts of the addition. The designer or architect will work with you to blend those elements together to create your ideal new space.

Before designing your addition, understand the zoning and regulations in your area. Some towns and municipalities have rules on how much of your lot you can use, which may limit the placement or size of an addition. Others require variances if you are adding a second-story addition. You will likely need to pull a permit for a home addition, and while your builder or architect can help, you should do the work ahead of time to find out exactly what is required. Many areas need you to submit plans prior to getting the permit. Others need preliminary plans before granting a variance, especially if your city or area has space constraints.

Is It Cheaper to Add On or Build Up?

There are many things to consider when planning an addition, including whether you build out or up. If you live on a small lot where building out is restricted, building up will be your best option for getting the space you require. However, it is usually less expensive to add on than to build up. The difference concerns the foundation. If you plan on digging a new foundation for the addition and extending a full basement, it will be cheaper to build up. However, if you are extending a slab foundation, then adding on is usually the less expensive route.

The complexity of the design also plays a role in whether building up or out is the cheapest method. Plumbing lines, what the space will be used for, how much sun it may get or need, and what the land is like all play a role. For example, if you need to do significant land clearing and leveling to build out, this will raise costs, but building up may require additional structural support. The only way to know for certain which will be the least expensive option for your home is to hire an architect or design/build firm.

Hire a home addition designer in your area

This depends on how many bedrooms and bathrooms your home already has as well as the layout. Both add value, so focus on which will add more functionality to the home.

Not necessarily. It depends on what you convert the garage into and how it will be used. Gaining a bedroom and bathroom while losing the garage could make up for the lost value.

You could use an architect, architectural designer, or design/build firm, but you should use someone qualified in designing additions to make the most of the project.

How much does it cost to have a home addition designed in my city?

Cost to have a home addition designed varies greatly by region (and even by zip code). To get free estimates from local contractors, please indicate yours. 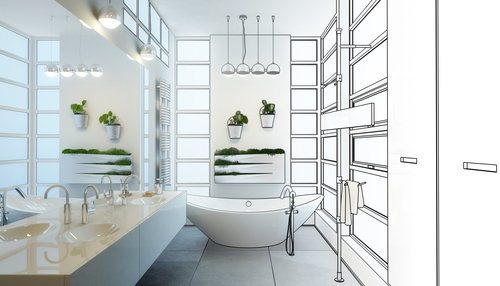 Find remodeling contractors near you